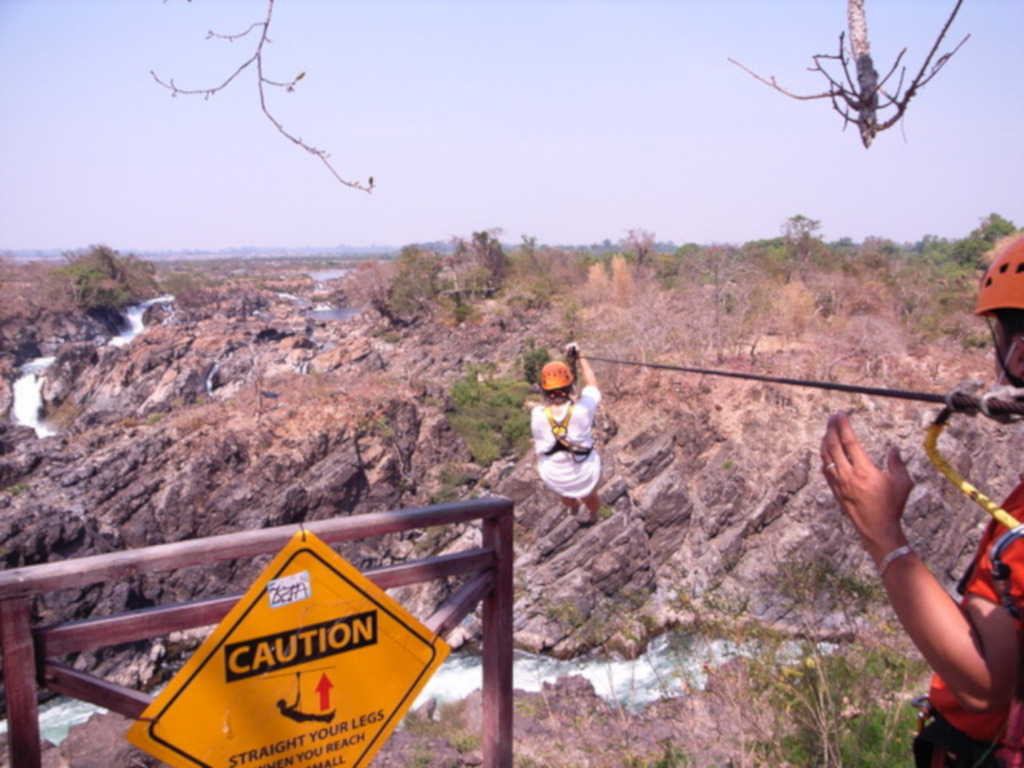 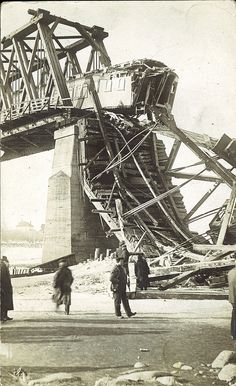 FIT FOR PURPOSE? OPEN-ENDED THERAPY UNDER THE MICROSCOPE

Long-term psychotherapy or counselling should be transformative. If it isn’t, then what you’re receiving is support work and no one should be paying £60 an hour for that. In the past, one way of distinguishing between practitioners able to deliver the former was that they were called ‘psychotherapists’ rather than counsellors, but it’s many years now since the foremost professional body -- the British Association of Counselling and Psychotherapy (BACP) -- officially declared they were the same thing.

Consider though, the requirements for practitioners who graduate from the Bath School of Psychotherapy and Counselling (BCPC). The bar for qualifying as a counsellor is at post-graduate level and students spend a minimum of two years being counselled themselves, with no gaps. To become a psychotherapist from BCPC, students study and practice for three years on top of that, still having their own weekly therapy. By comparison, the self-styled University of Weston (Super-Mare) sends counsellors out into the world with a Level 4 diploma, and this is the equivalent of completing a first year honours degree. There is a loose requirement to ‘have some therapy’. Often students have only six weeks.

Why this matters is because in order to deliver transformational long-term therapy, you have to have lived it from the inside. And as a potential client, looking for help, there’s no way of telling that your counsellor has done this work unless you’re in the know. This is because the BACP define counsellors (or psychotherapists) through issues rather than training or experience. It’s possible to become ‘accredited’ or even ‘senior accredited’ within the BACP, but this has nothing to do with initial training, and everything to do with filling in a form correctly and having seen as many clients as you like, while counting up enough hours.

Unfortunately, deep, life-long difficulties have very little to do with ‘issues’, and everything to do with obstacles to healthy relating. In the last century, two psychologists in particular, spent their lives observing the problems that arose when a child’s main carer was either absent or non-responsive in that child’s time of greatest need. Their names were John Bowlby and D. W. Winnicott, both observational scientists. When the children grew up it became apparent that they carried these difficulties into future relationships.

All deeper difficulties stem from this issue. Except that however much counsellors talk about ‘attachment issues’ they can only be fixed in-situ. Problems relating can only be fixed by reparative and often deeply challenging relating. While the way one is thinking or the straightforward need to grieve might be addressable through short-term work, the hidden lack of trust or fear of a critical response or being abandoned will only emerge over time and the counsellor/psychotherapist has to be ready for it. They will only be ready for it or know what to do if this is something they’ve felt and addressed within themselves, through therapy. Any counsellor with six, 10 or even 20 sessions under their own belt is not going to be able to do this enough for problems that just won’t shift.

How on earth did this muddle come about? A muddle that can leave clients seriously out of pocket and not much better off (and sometimes, considerably worse)? Politics. And history. I’m not so sure there’s a difference. So in my next article, I’ll tell you a little about both.